The transformers are very efficient electrical apparatus, the efficiency of the power transformers is usually over 99.6%. Even with such a high efficiency, the transformer will generate several hundreds of kW of losses. The losses generated during the operation of the transformer will increase the temperature of the windings, core, insulation system, and any other component inside of the transformer tank. Typically, the lowest temperature rating has the cellulose-based material which is used for the insulation of the winding conductor, cables used for the internal connections, windings isolation system, and main isolation system. The temperature is one of the main drivers which can reduce the life of the cellulose-based insulation materials. Due to the oil temperature and additional losses generated by the stray flux the hottest part of the winding which is called hotspot is in the first or second disc on the top of the coils. It is very important the design stage during the detail calculations to recognize where the actual hotspot is located. At this point, some design changes can be made to improve the oil circulation in particular area, reduce the amount of insulation or use different type of insulation with higher temperature rating. Correctly recognized localization of the hotspot at the design stage will also allow to install the fiberoptic probes in proper areas and monitor the actual hotspot temperature.

Losses in the transformer

Temperature inside of the transformer windings

Different locations of the hotspots in transformer windings and leads

The most common location of the hotspot in the transformer winding is the first or second disc(turn) on the top of the coil. It is driven by high eddy losses generated in this area, higher oil temperature and more restricted oil flow, and additional insulation which could be provided in this area to reduce the dielectric stresses.

The other location for the hotspot is the winding lead exit where the additional insulation is applied, and oil flow could be restricted.

In some cases, the hotspot could be located just above the DETC tap break where the significant amount of eddy losses is generated.

Based on the detail calculations some modifications to the design of the windings and lead exits can be made to make sure that the actual location of the hotspot stays in the winding.

Indirect measurement of the transformer hot spot using current transformer installed on one of the bushings. This instrument is designed to measure the temperature of winding by using a special bulb surrounded by a heating resistance through which passes a current proportional to the winding current under certain load and temperature conditions.

It is possible to adjust and calibrate based on the winding gradient and hot spot factor. The calibration is usually done in the factory after the temperature rise test.

The hotspot gauge is used to turn on and turn off the cooling equipment, provide signals for alarms and trips.

It is indirect method and has some inaccuracy.

The fiber optic probe is installed inside the winding in the spacer which is located between the first and second turn/disc on the top of the winding. Typically, at least one additional probe is installed as a backup in the adjacent spacer. The fiber probe is brought out through the feedthrough terminals in the transfer plate, a transfer box is attached on the transfer plate and all terminals are housed in the transfer box. The fiber optic monitor located in the control cabinet of the transformer is connected to the fiber probe probes via extension cable.

Number and positions of the fiber optics probes

The numbers of probes and its location are subjected to an agreement between customer and transformer supplier. If not specified by the customer, typically the following number of probes are recommended:

The exact location shall be based on distributed loss and temperature calculations and shall be discussed and agreed between the customer and supplier of the transformer during the design review. The fiber optic probes are normally placed in the windings but in some cased the probes could be also located in the lead exits or inside of the core to monitor core temperature.

The probes could get damaged during the manufacturing process of the transformer. It is extremely difficult and time-consuming to replace the probe after transformer is built. To avoid surprises the fiber optic probes are tested several times at different manufacturing stages of the transformer. It is important to have agreement between the supplier and the customer regarding the number of probes which will fully functioned during the factory acceptance tests and when the unit is installed.

Numbering and clear labels are critical of proper identification and monitoring of the temperature inside the windings with the fiber optic probes.

Tables 1, 2, and 3 show the temperature recorded during different stages of the temperature rise test performed on 400 MVA autotransformer. The fiber optic probes were installed only on the middle phase (phase B), two in HV (series) winding and two in LV (common) winding. The probes were in the spacers between the first and second disc on the top in two adjacent columns similar as shown on Figure 7.

Table 4 shows the temperatures recorded during the temperature rise test performed on 70MVA transformer. The probes were installed in HV and LV winding in each phase. The recorded temperatures in the HV windings are higher and have higher differences between phases.

Fiber-optic probes are used to directly measure the actual temperature of the hotspot in the transformer windings. It is important to install the backup probes for each winding, number and the location of the probes shall be agreed between the customer and manufacturer. The probes located in the same winding may show significant difference in the temperature. The fiber optic probes allow to directly measure the temperatures during normal load and overload conditions.

PrevPreviousCan We Securely Communicate Wirelessly in Substations?
Next2 CASE STUDIES: SRP and AES Use of Mobile Online DGA for Gassing Alarm Response and AnalysisNext 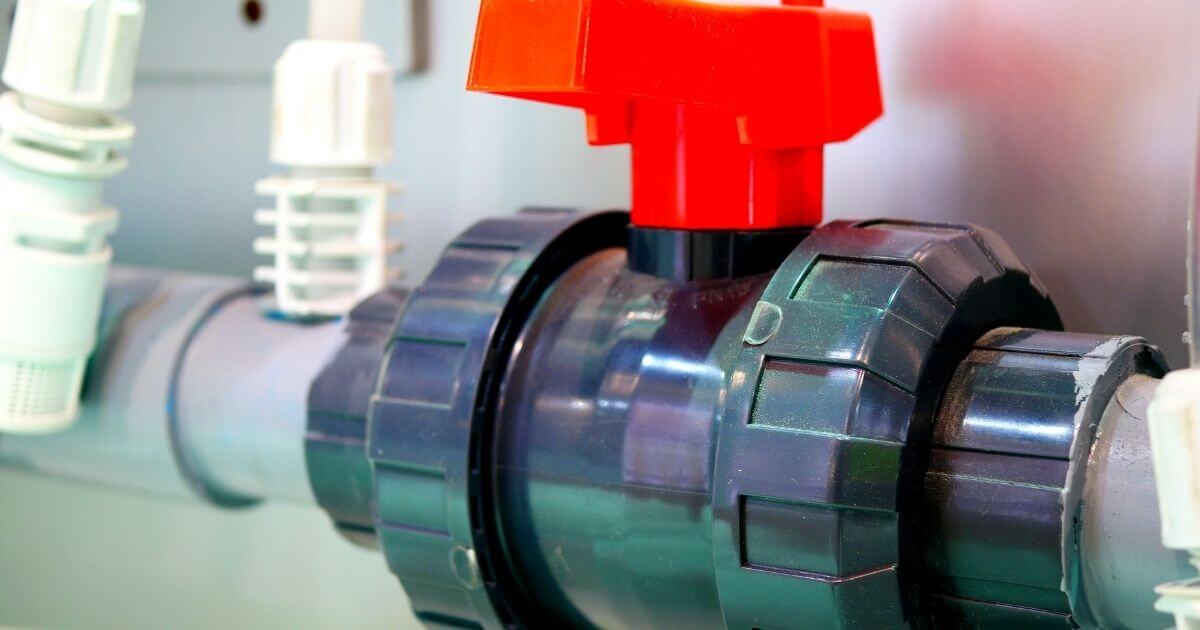 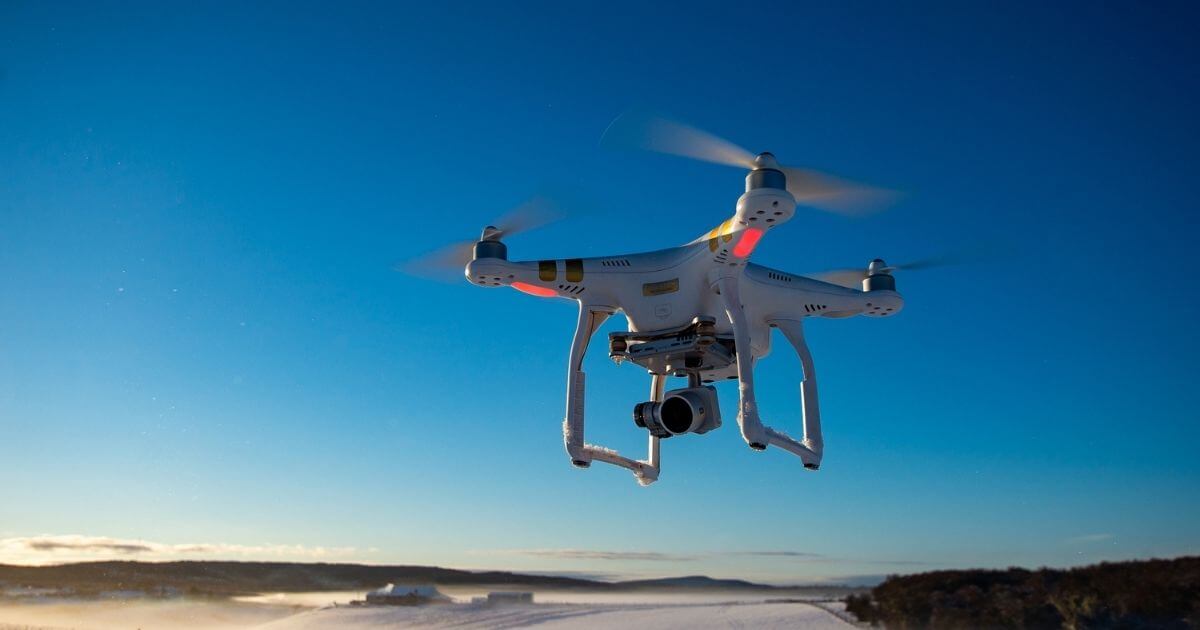